Films for individual festival sections are selected from the production, which was presented in the period from one season of Finále Plzeň to the next.

The competition films are evaluated by an independent International Expert Jury and a Student Jury of the University of West Bohemia in Pilsen.

During the six days of Festival, you can see about 140 screenings. A competition of the most significant Czech and co-production films of the past festival year, which are selected by a professional selection committee. The winner is chosen by an independent international jury. The creators of the winning film receive a financial reward of CZK 25,000 and an award from the Kolektiv Ateliers glass workshop in Nový Bor. Prestigious selection of Czech and co-production documentaries. This section is not only a competition for the best documentary, but above all a diverse display of discovering new themes and cinematic expressions. The authors of the winning film receive a financial reward of CZK 25,000 and an award from the Kolektiv Ateliers glass workshop. This section has two categories – Serial Production and Film and Miniseries. It presents strong and original television and internet projects that deserve also to be shown off the TV screen. The winners are selected by an international jury composed of television and audio-visual professionals.

A selection of the most interesting student films that viewers do not normally have the opportunity to see in classic distribution. We want to give them a special attention at the Festival, because it is the student films that most represent the new Czech film production abroad.

A selection of successful Czech feature, documentary and animated films on which the audiences should not miss out. 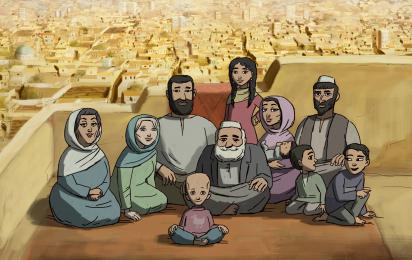 Pre-premieres of Czech and co-production films chosen by the Festival's Programme Director. 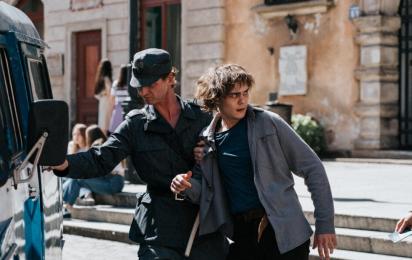 Films on which Czech filmmakers participated in various forms - from co-production and filming in the Czech Republic to individual film professions but which reached the Czech audience only to a limited extent. 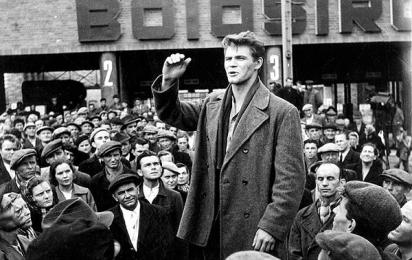 Section monitoring the influence of political environment on filmmaking in individual decades of the Czech history. Every year is dedicated to a different decade. In 2021, we began with the 1950s. This section is created in cooperation with the non-profit organization Post Bellum. This section reflects current topics and trends, with emphasis on its social impact. It includes, for example, screenings in unsual places, silent cinema, marathon screenings of series, films by Pilsen filmmakers, etc. A selection of the best Czech short films that have recently resonated. It includes student as well as professional work and presents feature, documentary, animated and experimental films. 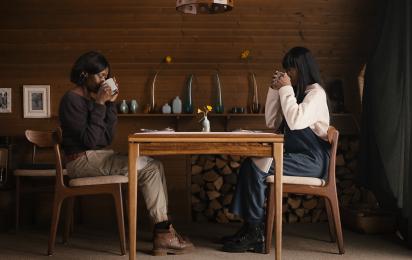 Screenings of selected award-winning German films with the participation of filmmakers and film professionals from Germany. The selection of films for this section is prepared in cooperation with the German film festivals Max Ophüls Preis in Saarbrucken and the Cottbus Festival. The most interesting Central European films of recent years. Every year, we focus on one country from our region. After the introduction of Polish cinema in 2021, this year the section will be dedicated to Hungarian cinema.