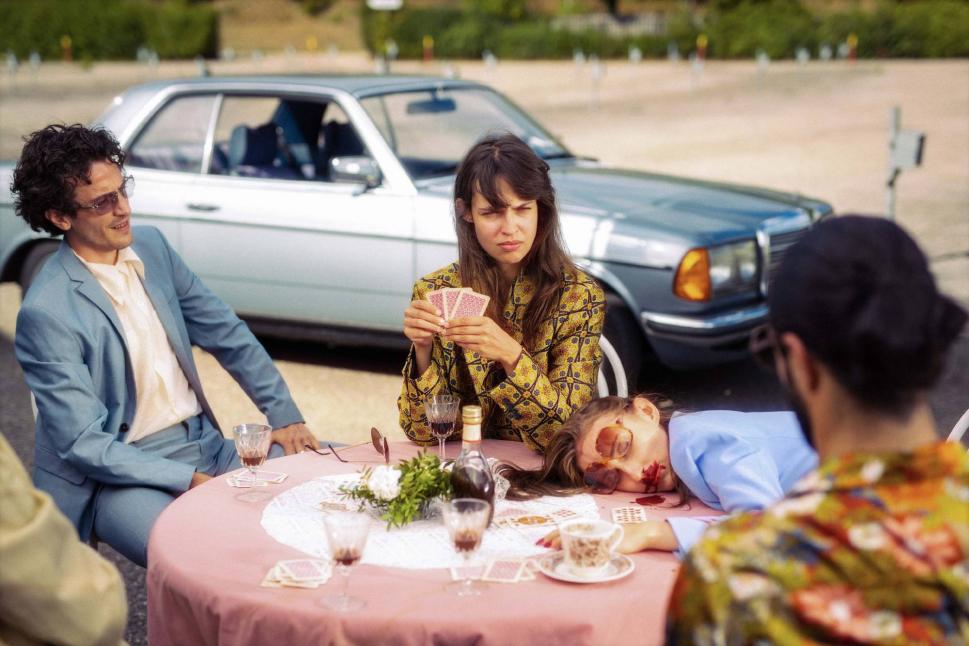 The popular German Cinema section will once again introduce four feature films (Schönborn, Nico, Borderland and The Sun Is Burning) and four short films (I Am, A Handbook of A Privileged European Woman, Fluid Border and Land Of Glory) that in an interesting way capture the current problems of our world, look to the past, and tell stories of places through which small events of great history passed. We compile the section in cooperation with the Cottbus Festival and the FILMFESTIVAL MAX OPHÜLS, which focuses exclusively on German film, similarly to Finále, which focuses on Czech film. Thanks to this, we can really give you the best of what the current German production has to offer.