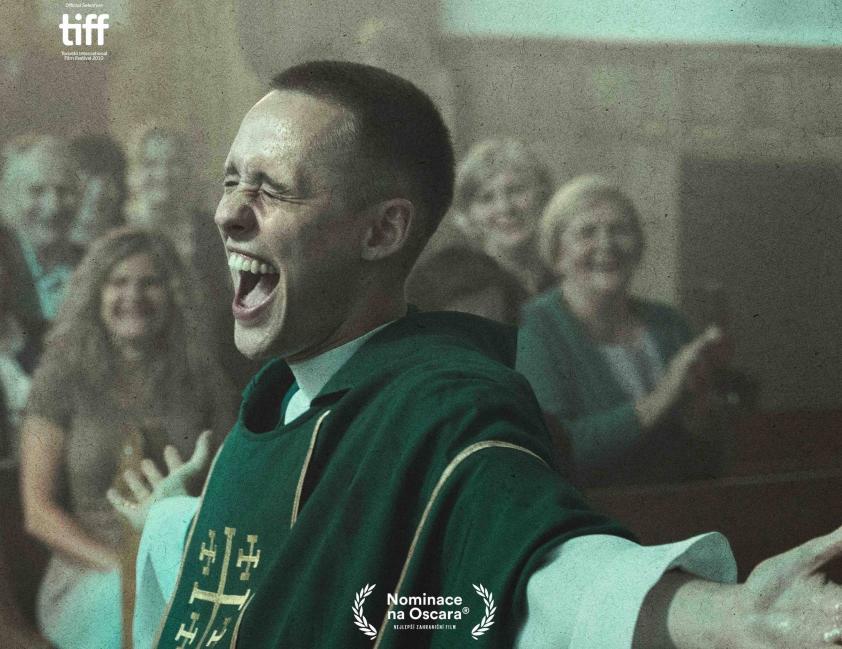 This year, the ZOOM section will focus on Poland, presenting extraordinary films that have resonated not only with our northern neighbours, but also at international festivals. Nevertheless, they passed through the Czech distribution unnoticed, or did not get distributed at all. It's a pity, because these are high-quality films that introduce Polish production, which is generally not very well known in our country. For example, Olga Chajdas’s debut, Nina, won an award at the prestigious festival in Rotterdam. The film Corpus Christi received an Oscar nomination, and the feature animated film Kill It And Leave The City won the Anifilm award in Liberec this year. It also includes films that comment on current social issues, such as the fragile story of a young girl in I Never Cry, in which one of the main themes is economic migration. The section was established in cooperation with the Polish Institute in Prague.