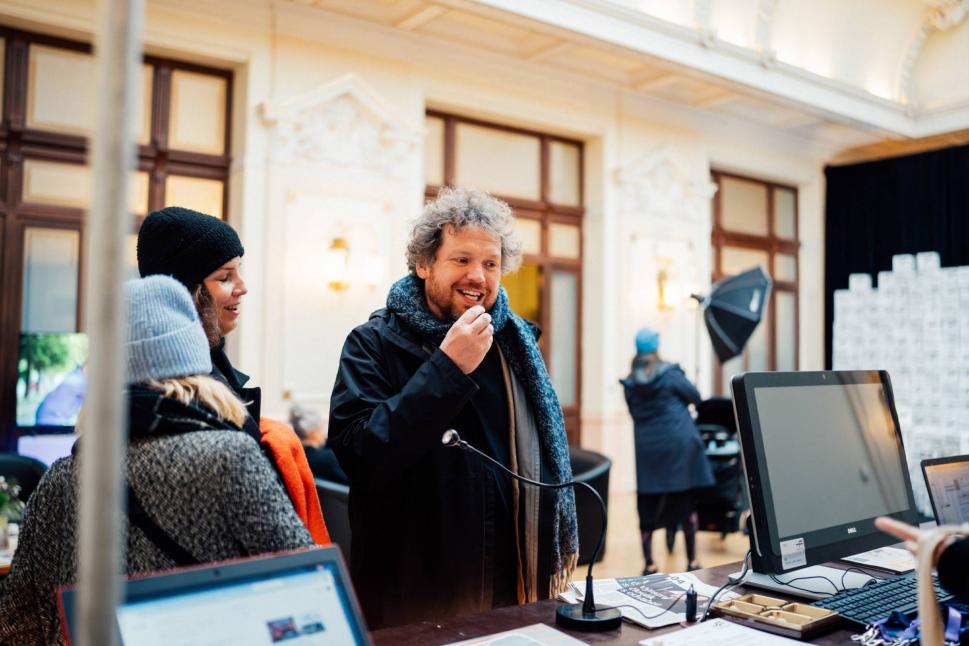 The first day of the new week kicked off with the film Victim. Actress Judit Bárdos came to present the film The Last Race, and one episode of the three-part miniseries, The King of Böhmerwald, which will be screened on Wednesday. A first episode of the three-part mini-series from the crime environment of the capital city of Prague titled Docent was presented by one of the screenwriters, Jan Malinda, and the executive producer, Karel Komárek. Jan Malinda is no stranger to crime stories, he wrote the scripts for the Cases of the 1st Department for Czech Television. Director Vít Klusák has been a fan of Finále Plzeň over the years, which is why he couldn't miss this year's event despite not having any of his films in the competition. You can follow the current Festival events on our Facebook and Instagram.