The penultimate day of Finále 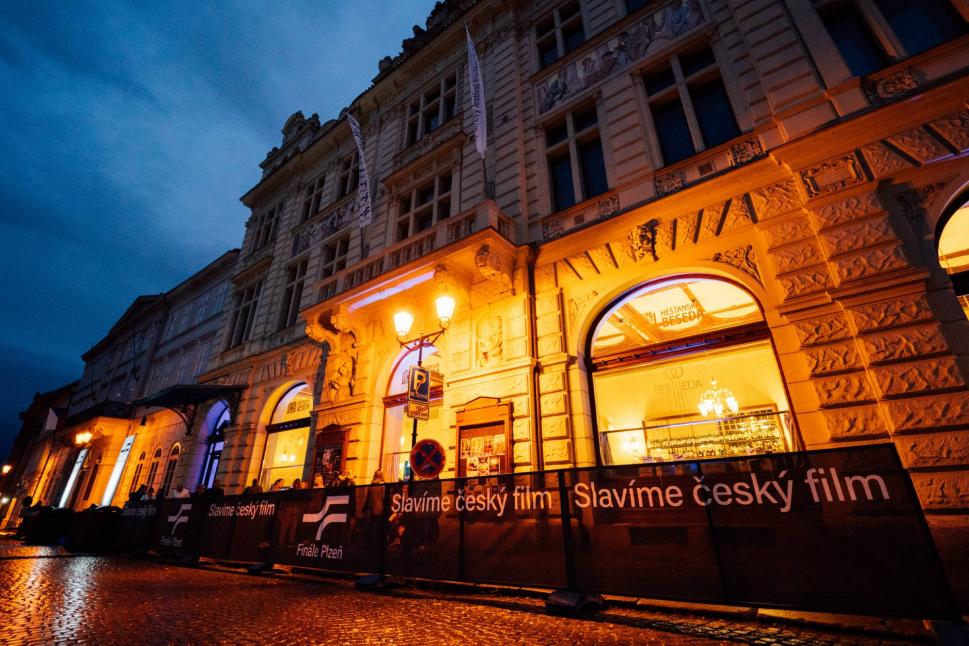 The great festival atmosphere continued on Tuesday. In the TV and Internet projects category, the Festival offered titles such as Suspicion and PSH: The Infinite Story. The crime thriller Nightline with Karel Roden in the lead role thrilled the packed cinema. The film Out In Force, which depicts the life of film critic Kamil Fila, kept the pace. If you like Czech comedies, there were Perfect Strangers for you in the evening. Tomáš Měcháček and Anna Kadeřávková came to present the film to the audience. Repulse by director Emil Křižka showed the dysfunctionality of two families, with Štěpán Kozub in the lead role. Star guests included Robin Ferro and Daniel Krejčík. You can follow the current Festival events on our Facebook and Instagram.